This article reports on a proposal made by Eric Posner, a professor from the University of Chicago Law School. He suggests that there is enough ambiguity in the 25th amendment’s phrasing, “unable to discharge the powers and duties of his office,” that Congress could remove the President not only for mental instability, but political instability as well. In pursuit of this idea, he recommends that Congress form a bipartisan committee to evaluate whether the removal of President Trump is justified on these grounds. Such a committee would allow the removal of Trump for less heinous crimes than those required for impeachment. Additionally, even if it fails to do that, it would act as a means of reigning Trump in by reminding him of the consequences of his radical politics. 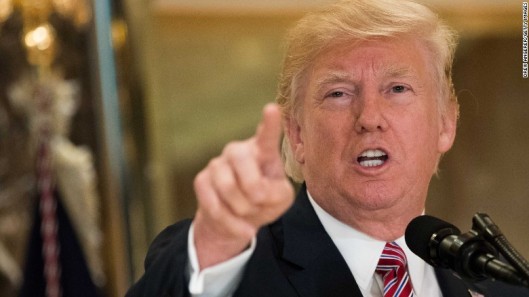