The Trump Organization recently received a buyout deal to walk away from Trump SoHo — one of its hotels. President Trump’s lawyers say that in so doing, Plaintiffs who are suing Trump for violation of the Foreign Emoluments Clause, many of which are competitors of Trump SoHo, will lose standing for their lawsuit. The Foreign Emoluments clause is something which has been considered extensively on this blog. However, if the Plaintiffs lose their standing, confirmation of the violation will be substantially less likely. 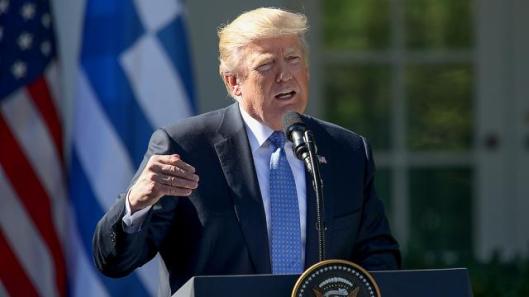