This article from the California Law Review, written by Daniel J. Hemel and Eric A. Posner and entitled Presidential Obstruction of Justice, examines the standard for charging a United States president with obstruction of justice in light of his role as head of the executive branch and federal law enforcement. The authors assert that a president does violate the law when he obstructs justice with an improper purpose and explore what that improper purpose might be. They ultimately claim that when a president acts/obstructs justice to “take care that the laws be faithfully executed,” his purpose is proper, but that otherwise it is not.

This analysis is of course significant in light of President Trump’s firing of Former FBI James Comey which some believe was an act obstructing justice. The friction between Comey and Trump was brought to the forefront again on Monday when the President ordered that Comey’s communications be released to the public along with ” 20 pages of a 2016 surveillance application targeting former Trump campaign adviser Carter Page and Justice Department official Bruce Ohr’s notes related to the Russia probe.” Comey believes that Trump is trying to root out a procedural mistake made by the FBI, but is confident he will not find one. 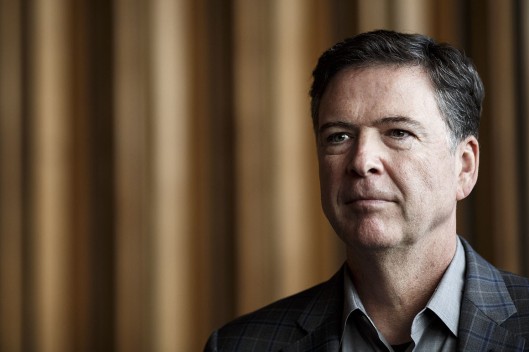