Special Counsel Robert Mueller’s investigators are looking into comments Roger Stone, an adviser to President Trump and self-proclaimed “ultimate political insider,” made to those who called on his political insight. Stone said he knew of WikiLeak’s plans to release information which would affect the 2016 election, apparently referring to the Democratic National Convention emails which were hacked by Russian Intelligence Officials. Roger Stone also claimed to have a relationship with the founder of WikiLeaks, Julian Assange. The natural conclusion to be drawn here, is that a connection between Stone and WikiLeaks is a connection between Stone and Russia, which is ultimately a connection between Trump and Russia. Though Stone has yet to be indicted, he did admit in August that such a thing is possible. The possibility now is greater than it was then, and with Stone’s indictment may come a plea deal and cooperation. 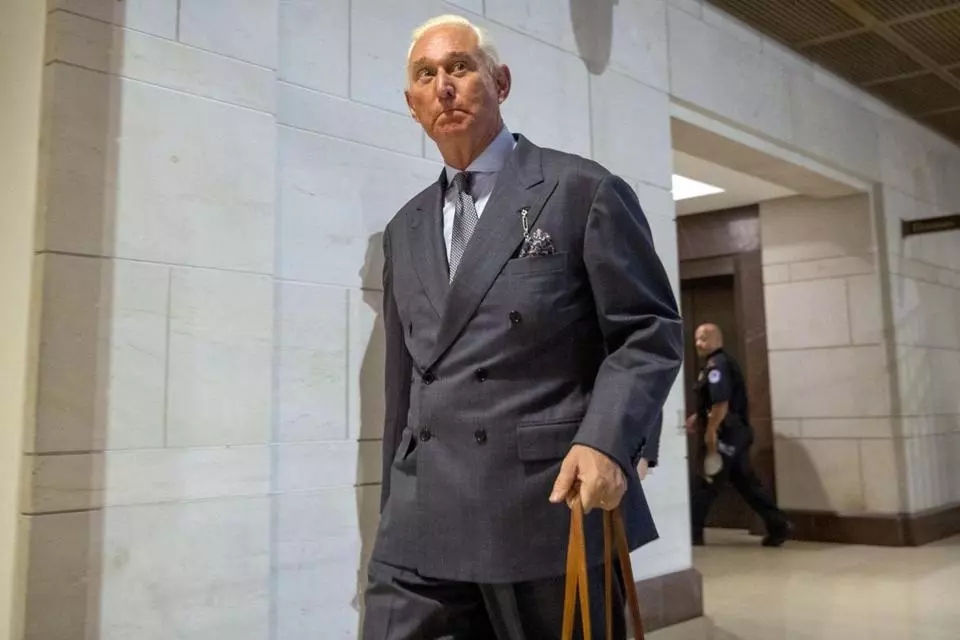