This Bloomberg article, written by Justin Sink, accounts for each of the Trump associates which are now helping to build a case against the President. Interestingly, included among their numbers is Allen Weisselberg, the chief financial officer of the Trump Organization. Information from Weisselberg could prove especially threatening to Trump.  He has been the C.F.O of the Trump Organization for years,  has worked with the Trump family in some capacity since 1970, serves as treasurer to President Trump’s personal foundation, and is the only non-family member that serves as a trustee to the trust that owns the Trump Organizations business interests. This is significant, because investigators have been previously unable to access Trump’s financial records. Now they have the next best thing. Weisselberg, with his intimate knowledge of the President’s finances, could provide the information previously sought from the records, such as evidence of Russian dealings or violations of the foreign emoluments clause. Even if this information is not sufficient to build a case, it could very well be sufficient enough to get a subpoena for the President’s records. 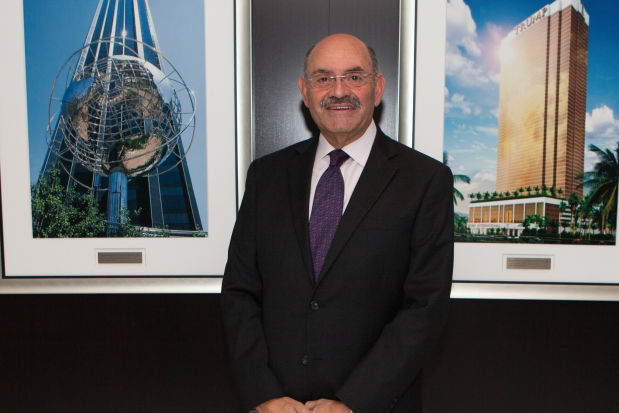 Erik M. Jensen, Coleman P. Burke Professor Emeritus of Law of Case Western Reserve University, wrote a journal article published in the Elon Law Review titled the Foreign Emoluments Clause. That article examines the definition of emoluments, the history of the emoluments clause, and debate as to whether the clause applies to Trump and his businesses.  He sums up the problem of the Trump Hotels as follows:

[S]uppose a foreign diplomat is paying the same rate as the guest in the next room, but he is occupying a room that would otherwise have been empty for the night.Or suppose the diplomat, in selecting sleeping quarters, chooses an otherwise unoccupied luxury suite over an otherwise unoccupied, but substantially less expensive, room. In those cases, whatever is paid for the room, or the extra that is paid for the luxury suite, is mostly gravy for the hotel’s owners. Why is that not a potential problem under the Foreign Emoluments Clause (at least if we assume that the presidency is an “office of profit or trust”)? By any standard, the arrangement is unseemly, and by its terms the clause has no de minimis exception. 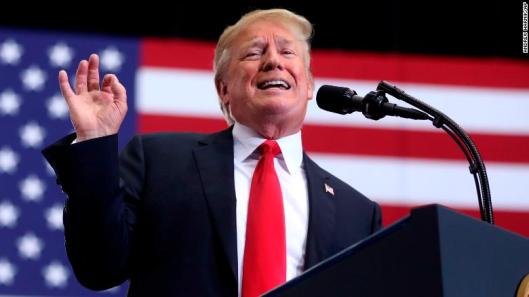