Special Counsel Robert Mueller is  seeking to interview President Trump about the firing of former FBI Director James Comey and the departure of former national security adviser Michael Flynn. Comey was in the midst of an investigation of Trump’s campaign’s connections with Russia when he was fired by the President, and Flynn resigned, apparently under pressure from the President, for lying about his contacts with the Russian Ambassador, Sergey Kislyak.

The firing of Comey has often been cited as obstruction of justice, and the removal of both Comey and Flynn could indicate that the President is guilty of collusion. Regardless of whether that is the case, however, Mueller’s attempts to interview the President indicate that he is nearing the end of his investigation. Whether the President will submit to an interview remains to be seen.

Special Counsel Mueller intends to interview President Trump soon, a decision which some believe signals the nearing of the end of his investigation. Though Trump has said that he is happy to talk about Russian collusion, a conversation he believes he will clear his name, his lawyers are scrambling to find a way to avoid or limit Mueller’s interview. Commentators believe what they are trying to avoid are questions about obstruction of justice: namely the firing of former FBI Director James Comey, and the lies former national security adviser, Michael Flynn, told the FBI.

Regardless of the motive for the interview, however, the timing could not be better for Democrats. With the 2018 midterms fast approaching, should Mueller’s investigation come to a close soon, its results may be a boon to Democrats running for Congress. And of course, if Democrats are able to obtain a majority in the House and Senate, impeachment will become more likely. 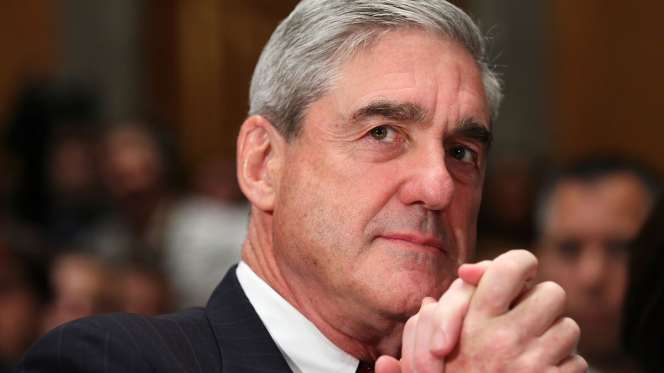 This article, from The Hill, provides an update on the Mueller investigation. As it heats up, he’s begun to interview white house officials, including the chief of staff for the National Security Council, Lt. Gen. Keith Kellogg recently. These interviews may indicate that Mueller is moving closer to an answer on the question of President Trump’s collusion and obstruction of justice. 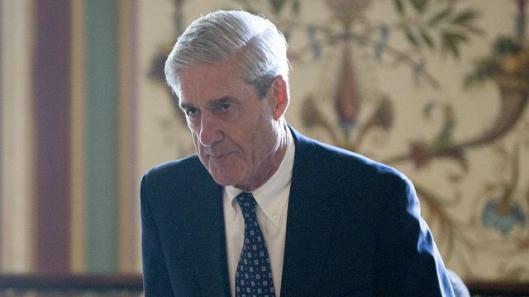