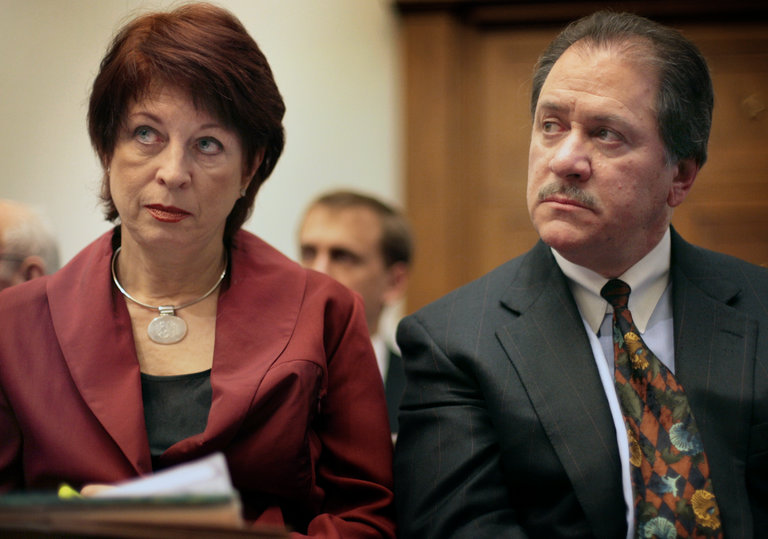 Governor Greitens, of Missouri, has been indicted on a felony invasion of privacy charge in Saint Louis. The Governor allegedly took a photo of his former hairstylist, with whom he was having an affair, while she was blindfolded. Additionally, he is alleged to have threatened to release the photo, if she were to speak of their affair. The photo portrayed the woman in at least partial nudity, and Greitens is said to have transferred it onto his computer. The relevant statutory language reads as follows:

1. A person commits the offense of invasion of privacy if he or she knowingly:
(1) Photographs, films, videotapes, produces, or otherwise creates an image of another person, without the person’s consent, while the person is in a state of full or partial nudity and is in a place where one would have a reasonable expectation of privacy . . . .
2. Invasion of privacy is a class A misdemeanor unless:
(1) A person who creates an image in violation of this section distributes the image to another or transmits the image in a manner that allows access to that image via computer . . . . Mo. Rev. Stat. Ann. § 565.252 (West).
Greitens denies the allegations, and has indicated that he has no plans to resign.

Click here to read about one US Representative’s theory that Trump will resign before he is impeached.